Some things you likely never wanted to know about DizzyDezzi but will be afraid you asked. 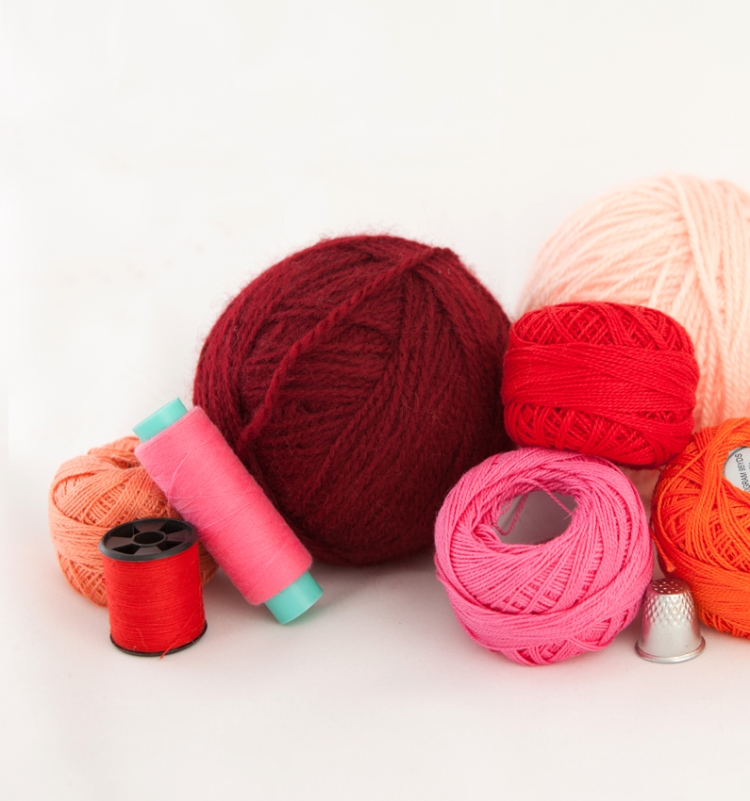 I like keeping busy. I’m hardly ever bored. In fact, I usually have to force myself to be bored, to remind myself that I don’t always have to be busy.

When I’m not doing Happy (the App), other remote work, or homeschooling my kids, I can be found doing one of the following things:

I’ve been blogging on the internet since before blogging was even a word. I don’t always have an audience to connect with, but it’s still nice to be able to express myself to the world, using my own words.

I have had more than one blog over time and, in actuality, I run several blogs as of the publishing of this one. Each one encompasses a different aspect of my life that don’t necessarily mesh together well with different audiences. Some of my blogs do better than others. In fact, despite the effort that I put into this one, this is probably my worst performing blog, EVER. But, it’s paid for, so I’ll make use of it, until I get tired of it, just like the other blogs I’ve had that have faded into the ether of the worldwide web. 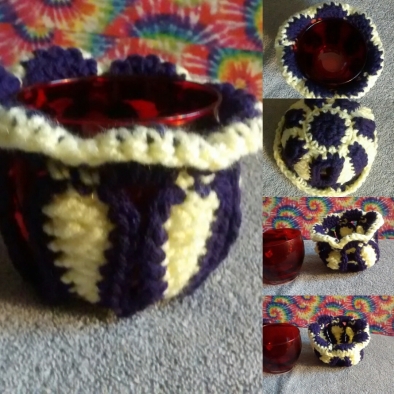 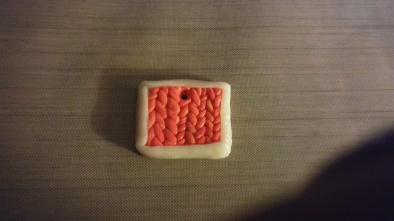 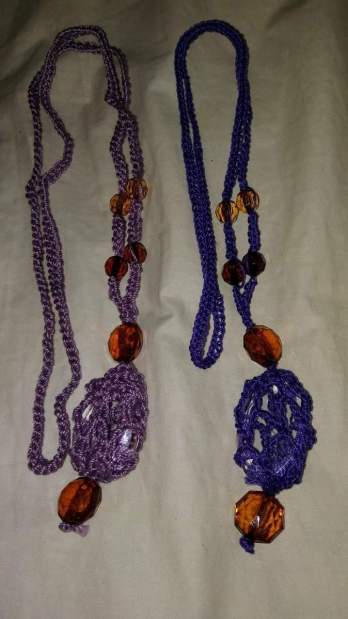 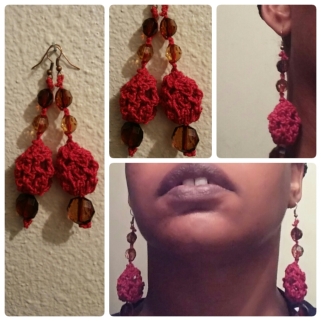 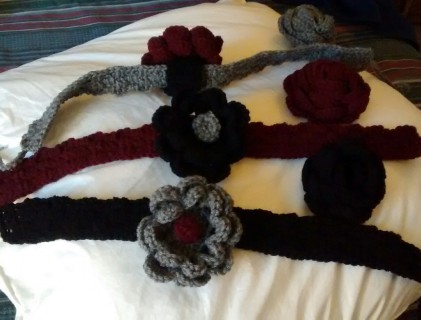 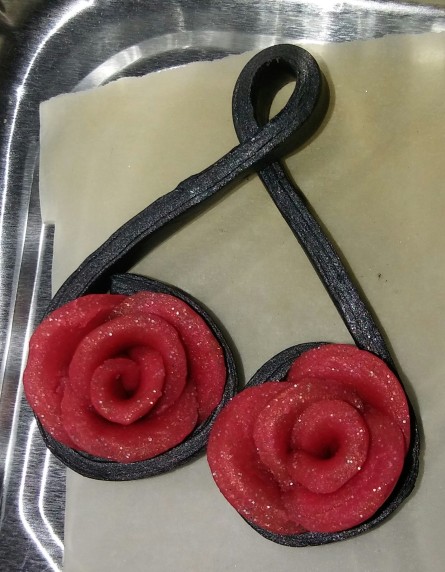 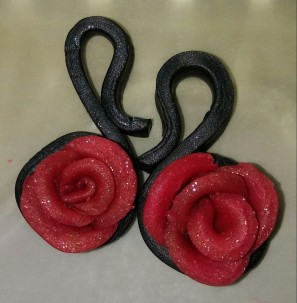 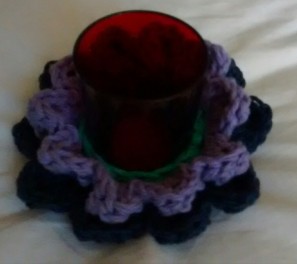 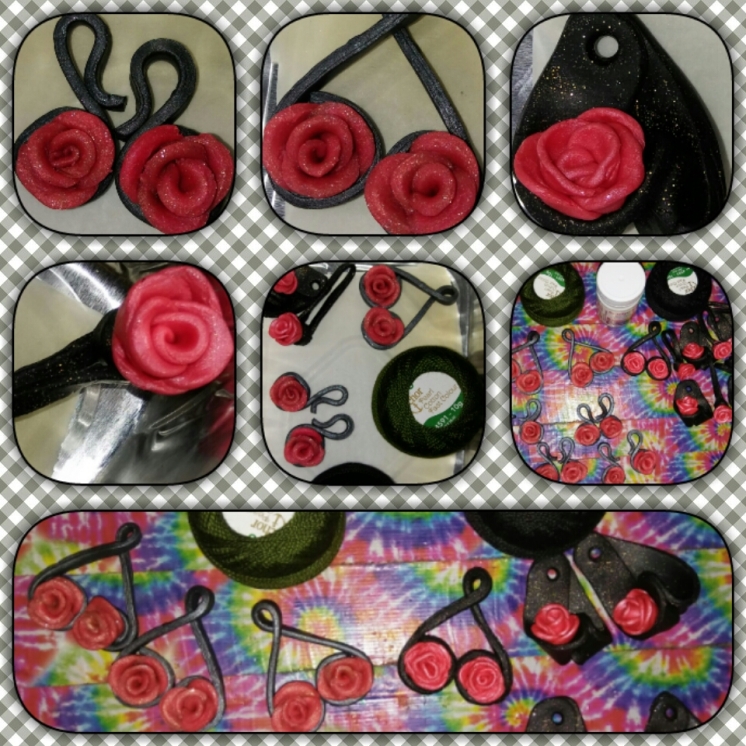 For a while, I was making a little bit of money crafting and then I had to get a day job and that slowed down. I fancied that maybe I could get back into selling my crafts, but that was just the hopeless romantic in me. I’m much better at making crafts than I am at selling them. But, I don’t see it as wasted time, I just see that sometimes life doesn’t give you kudos for the things you’re good at, and chalk it up to a lesson learned. This doesn’t mean I’m giving up, either. It just means that I go to one off or per request crafting, rather producing one type of item in bulk, in hopes of selling off the stock. 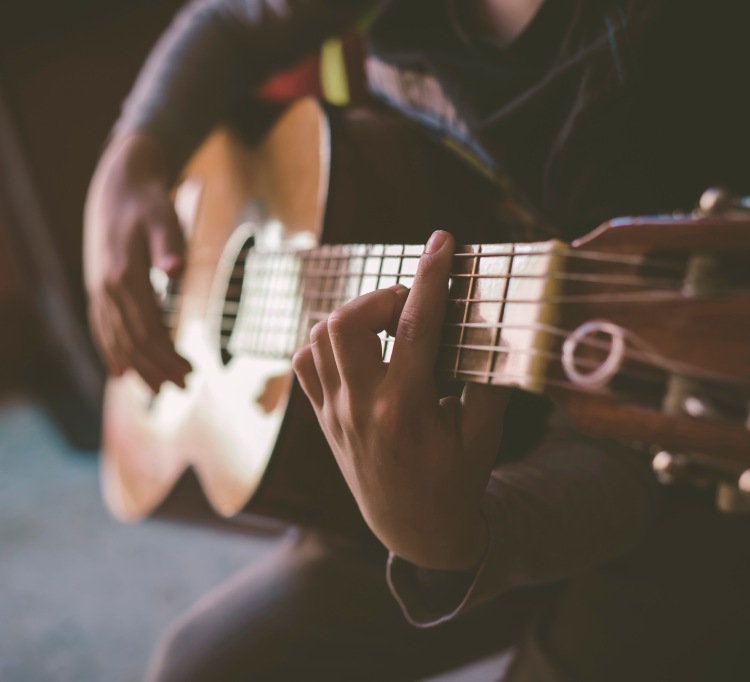 I’m a late bloomer, so I’m still like a ten-year old when I pluck it, but every once in a while I feel a tune, which inspires me to write a song. 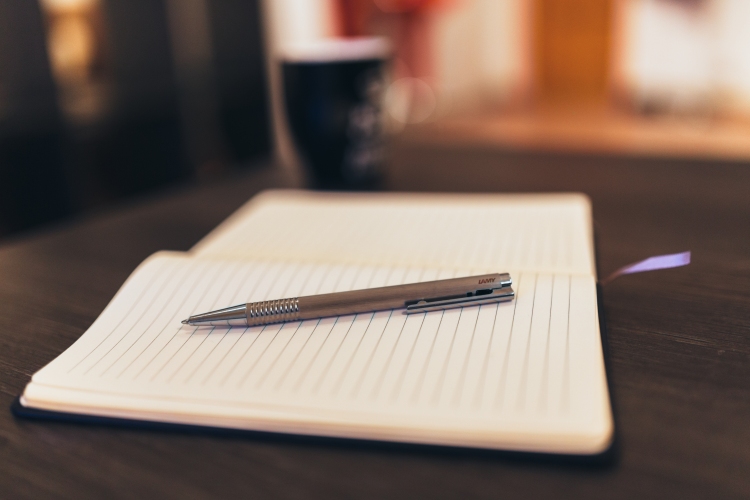 I’ve been writing poetry since I was about nine. I love playing with words. In high school and college, I even won a few poetry competitions. I don’t have much of an audience, but I love having a blog to showcase the poems I’ve written. 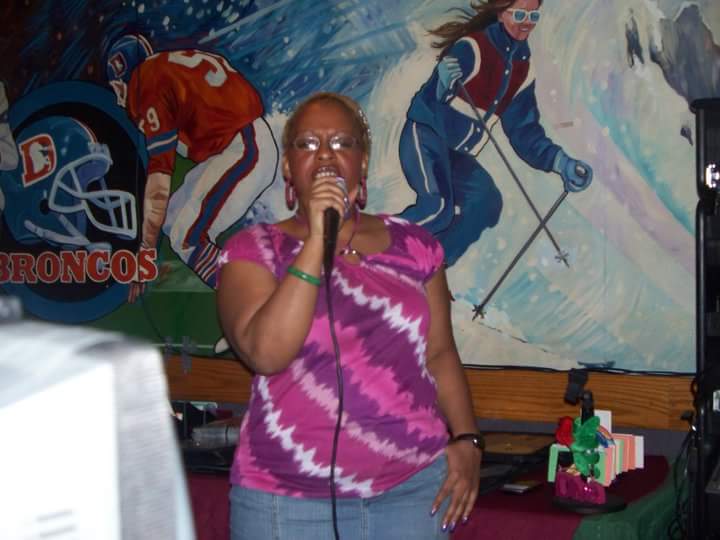 I didn’t start writing songs until I was a teenager. But, I’ve been singing for as long as I can remember.

I made a demo once and handed it to the wrong person. I have never made money off of my songs, but somebody else has. It sucks, but such is life. I don’t share my music, except in private, anymore, but I’m still writing.

I’m still proud of the fact that I did make a little career being a karaoke host, singing for my supper, for a number of years. I did alright singing other people’s music. 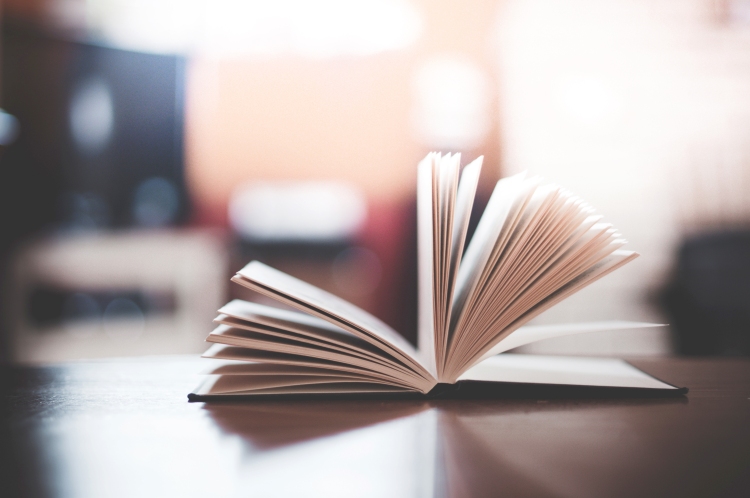 I write short stories, but not stories suited for a wide audience. In fact, these days, I’m doing a lot less crafting of jewelry and whatnot, and a lot of my time writing my first publishable novel. I plan to publish an ebook as soon as I am done and, maybe, if I’m really lucky, I can add “paid/published author to my resume”.

As you can see, I always have something to do. My biggest problem is deciding what I might like to do, on any given day, since I can’t do all the things, all the time.

If you enjoy reading this site, please consider throwing something in the tip jar. Thank you for your support!